Hundreds of players, scouts, and coaches descend on Denver for the 2017 CCM Hockey Combine and Showcase. 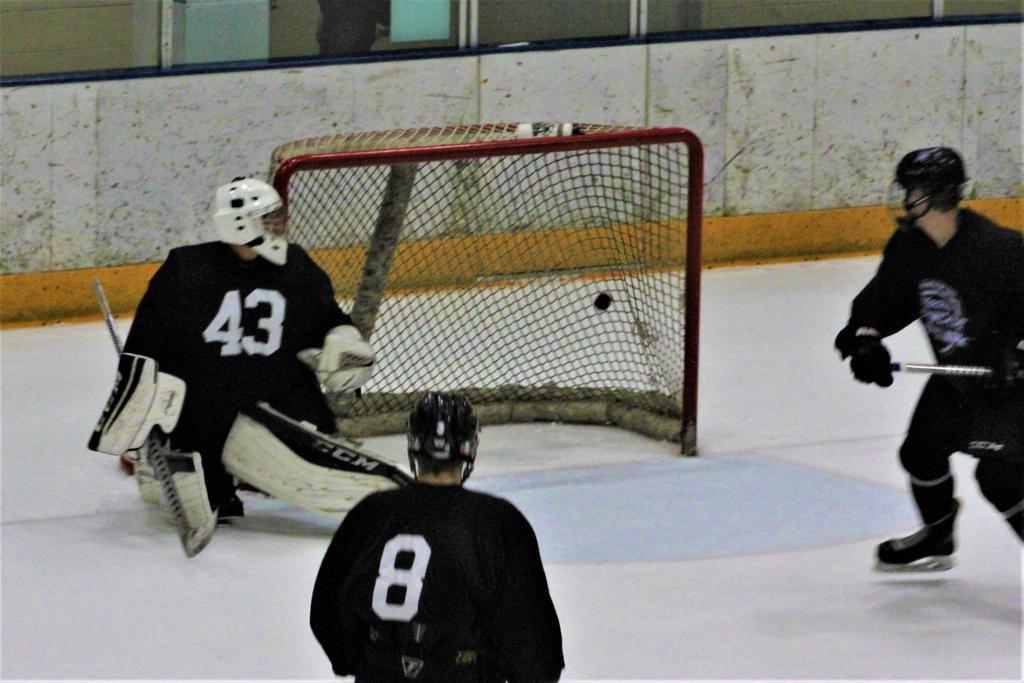 Players from all over the world got an opportunity to demonstrate their skills as part of the 2017 CCM Hockey Showcase at the Promenade in Westminster. 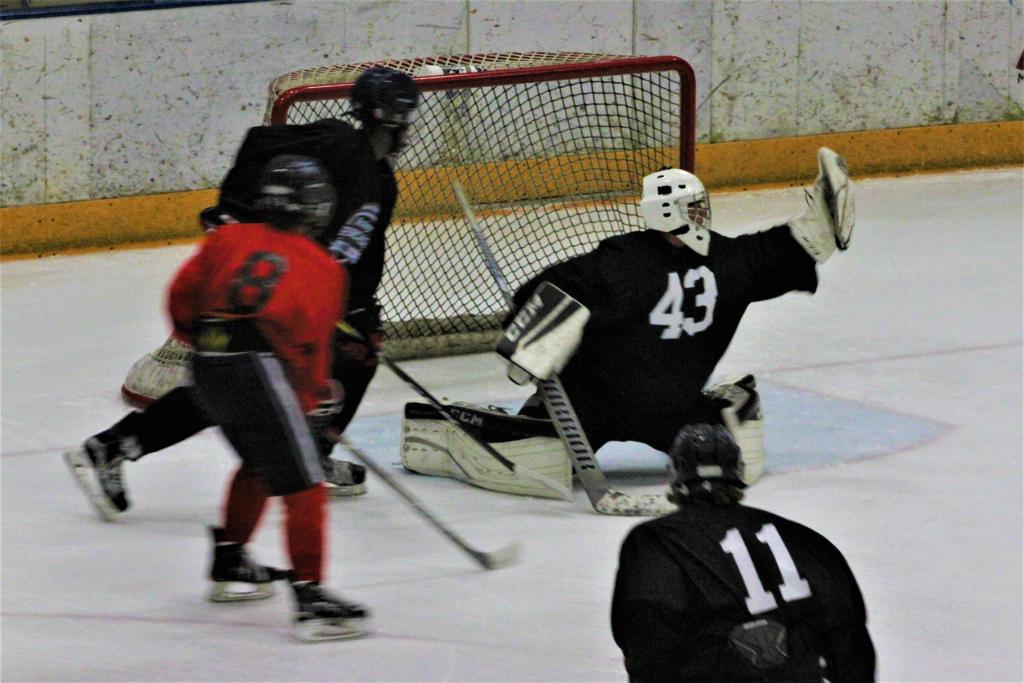 Some of the top goaltenders got a chance to show their stuff and flash the leather at this years CCM Showcase.

The Ice Centre at the Promenade in Westminster was once again the scene of the 2017 CCM Hockey Showcase this past weekend, where 380 players from the 1997-2002 birth years put their skills on display for over 150 NCAA and Junior coaches and scouts as part of the three day hockey spectacle.

The Showcase gives those players who attend the opportunity to show coaches and scouts at the NCAA and Juniors levels that they have what it takes both on and off of the ice to advance to, and excel at the next level.  Besides the on ice experiences, attendees were also given the chance to interview with coaches and scouts, as well as attend seminars on Friday evening that featured appearances from United States Hockey League (USHL) Commissioner Bob Fallen, Air Force Head Coach Frank Serratore, University of Denver Assistant Coach Tavis MacMillan.

In it's seventh year, the CCM Showcase draws some of the top players in North America, Europe, Russia, and Scandinavia from Junior A/B, double-A, and triple-A teams with hopes of making a good impression and advancing to the next level.  The event continues to sell out each year and has become one of the premier scouting hockey combines in the United States. 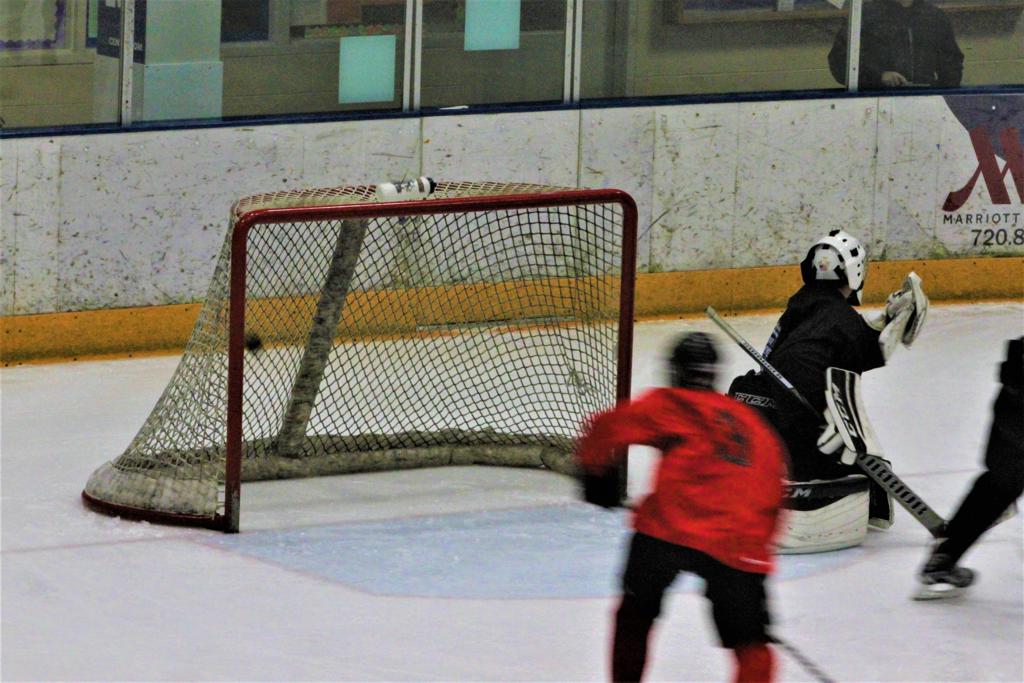