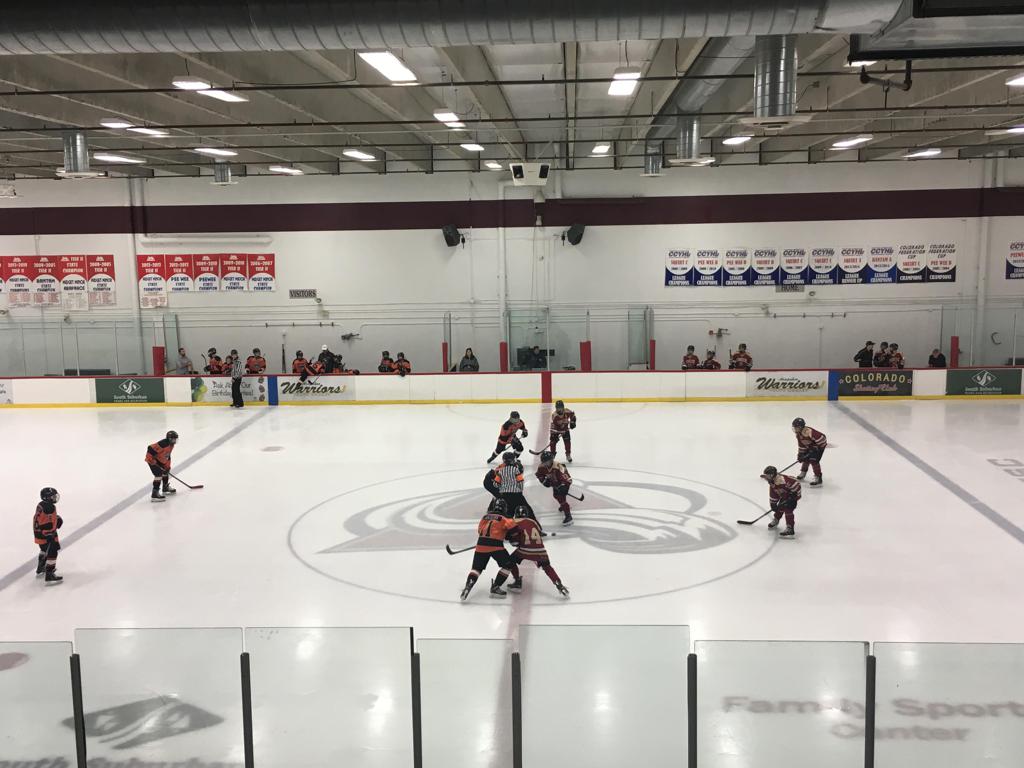 The landscape of youth hockey is ever-changing.  Rule changes and modifications have once again come to the forefront of how the game will be played nationwide, with the shorthanded icing change garnering the most attention.

USA Hockey has implemented a rule change that will take place starting with the 2017-2018 season that no longer allows shorthanded teams to legally ice the puck in order to alleviate pressure.  The rule will be applied to the 14-and-under age group and below, but does not apply to levels beyond bantams.

Any team that ices the puck during a shorthanded situation will be whistled for an icing infraction, resulting in a face-off in the defensive zone.  However, the offending team will be allowed to change lines or players prior to the ensuing face-off.

The main reasoning and rationale for the change is to encourage skill development and promote the growth of the mental and problem solving portions of the game.  The hope is to get kids to use their abilities to skate or pass the puck out of the zone as opposed to just mindlessly flinging the puck down ice to combat against offensive pressure.

It also aspires to teach players to keep their heads up and observe the ice, value possession of the puck, learn to use space and open ice as a benefit to penalty kill, and use improved puck skills to chip pucks down ice with more touch and finesse.

Tell us what you think of the rule change by participating in our reader poll below.