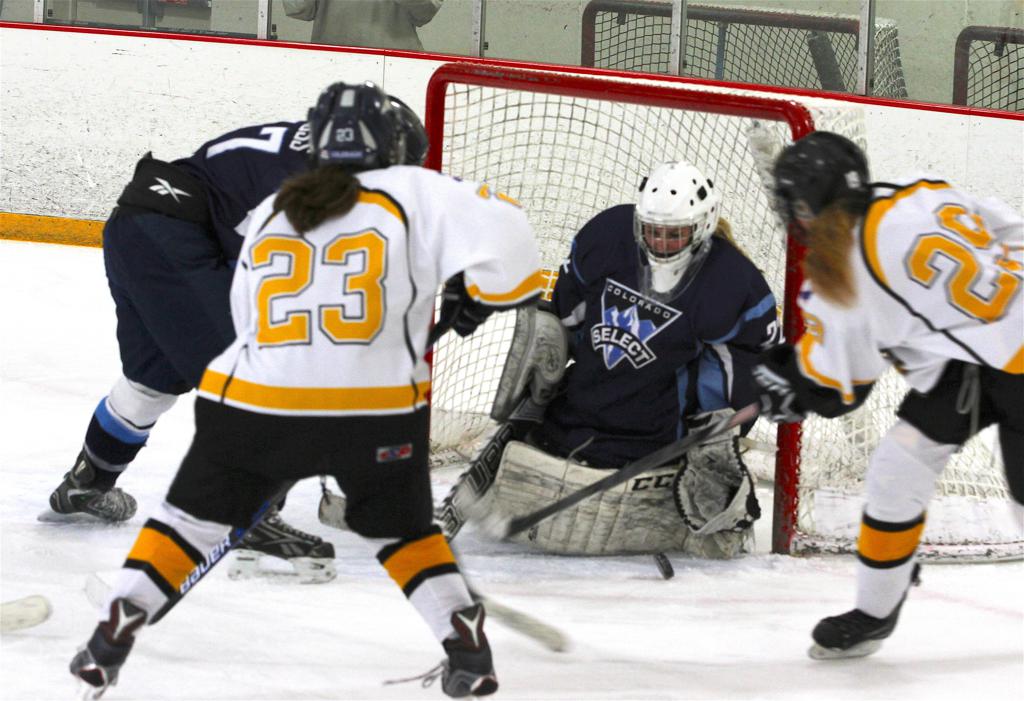 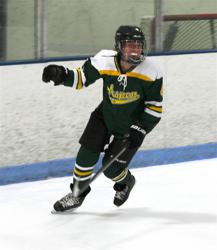 Colorado girls hockey has taken huge steps over these past several months to raise the sport to new heights, and the level of excitement for what's to come is palpable.  In an unprecedented collaboration, and supported by CAHA and the Colorado Avalanche, the leaders from a number of associations have come together to mold a new regime of girls Tier I and Tier II hockey, Team Colorado.

The Rocky Mountain Lady RoughRiders, Colorado Select, the Colorado Springs Tigers, Aspen Leafs Junior Hockey, the Littleton Hawks, and the Colorado Thunderbirds have united to form a new era of girls hockey in the state.  Team Colorado will provide girls from throughout the state the chance to compete at the highest Tier I (AAA) level nationwide, while also maintaining a strong Tier II (AA) league within the state.

"The idea was to look at our numbers throughout the state, and come together to form a unified program to provide opportunities for them to develop their talents and keep girls in state" said Team Colorado 16U Tier I head coach Karen Rickard.  "We wanted to get people from all associations working together to bring the best interests of these girls to the forefront."

Both the 19U and 16U Tier I national bound teams will participate in several tournaments nation wide, including traveling to six other states over the course of the upcoming season, culminating with a trip to nationals in Marlborough, Massachusetts in early April.

A statewide Tier II (AA) league is also planned for the 19U, 16U, and 14U age divisions to allow for girls to develop their skills and talents and still play high level, competitive games at home.  All Tier II (AA) teams will have national bound status and can compete for a national tournament berth.  Supplemental Team Colorado AAA teams will be organized at the 19U, 16U, and 14U levels from teams participating in the Tier II Leagues.  These girls will travel 2-3 times to play some of the best competition in the country.

Participants at all levels are expected to train and compete to develop their talents together with the hopes of getting them ready to succeed at the next level and the intention of eventually preparing them for the NCAA.  Players will be relied upon to conduct themselves with good character and integrity, while being committed to Team Colorado ideals, their academics, and holding themselves to a higher standard.

"By getting everyone on the same page we can get girls hockey in Colorado moving in the right direction" said Rickard.  "Providing the right coaching, mentoring, training, and competition we can give these girls the tools they need to do things like interview with college coaches and provide them with the pieces they need to succeed." 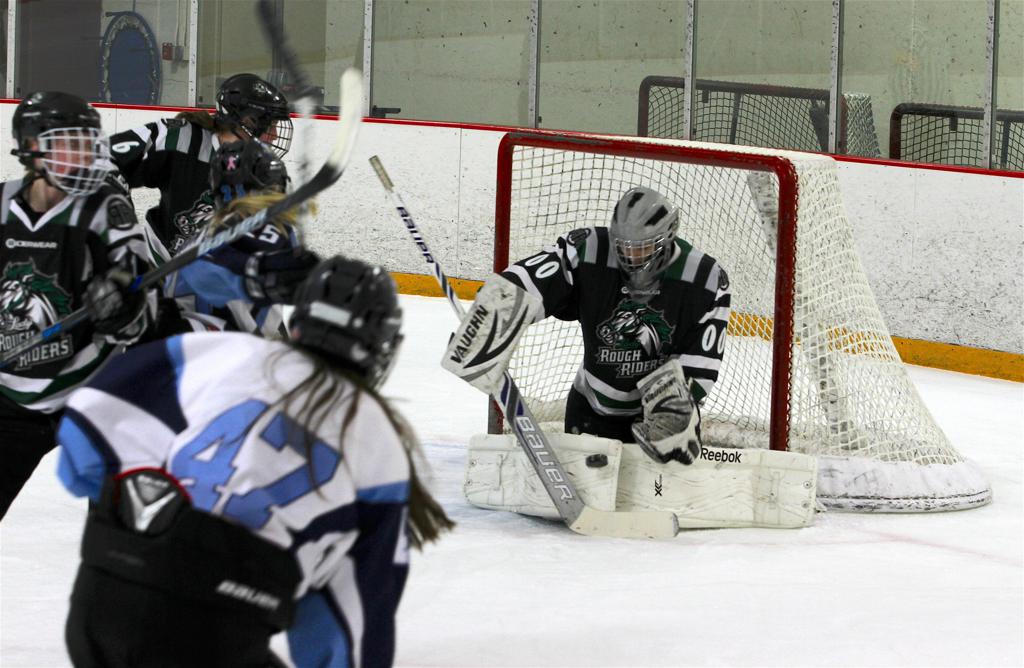