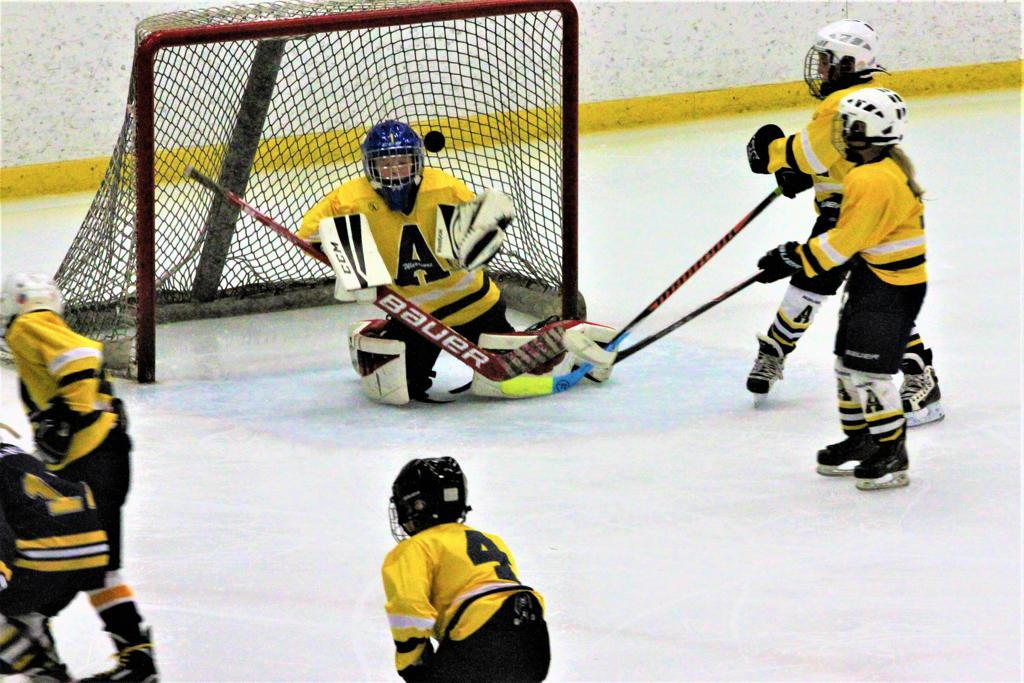 #17 Tanner Francis (lower left) scores the first of his two goals for Navy to tie the game at 2-2 at the end of the first period. His Navy team would go on to defeat the Maize team 5-4. 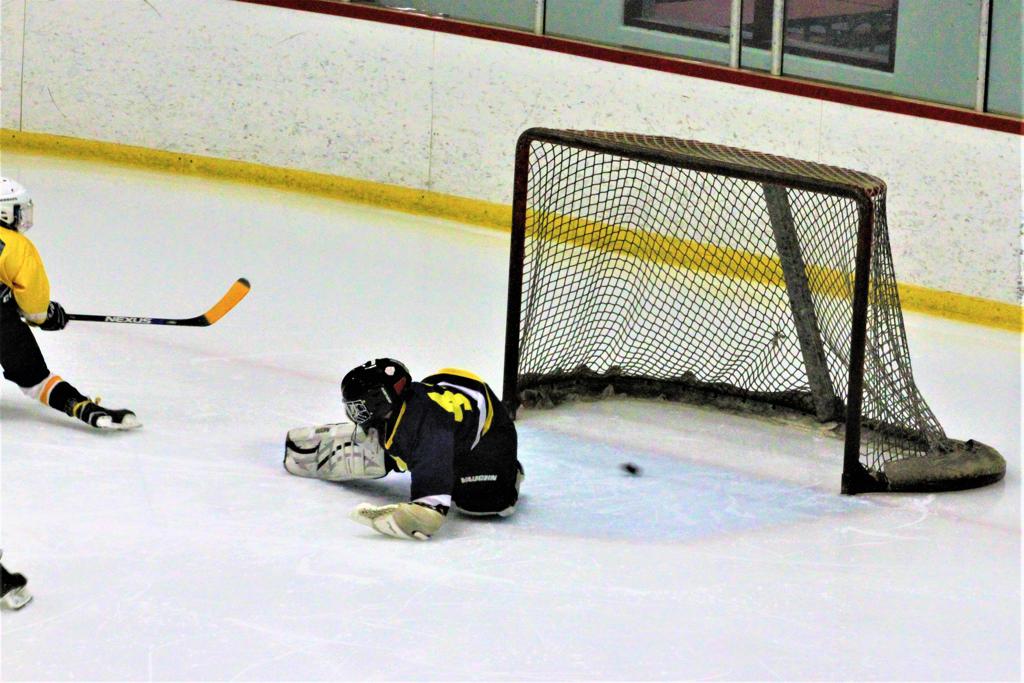 #2 Logan Samador (left) tallies his second goal in a row, out of four goals he scored for team Maize on Saturday.

The Arapahoe Summer League Squirt Maize squad was looking to continue it's stellar play in a match up against the Squirt Navy team at Family Sports on Saturday, but Navy had a little surprise in store for the first place Maize.

The game began with the Logan Samador (4G) show for the Maize team, as Logan would score the first two goals of the game just over two minutes apart to give them a 2-0 lead early.  Navy would come right back with two consecutive scores of their own, capped off by the first of two goals by Tanner Francis (2G) to tie it up at 2-2 after the first period.

Navy's momentum would continue with two more goals in the second period to give them four straight scores, and put them in the lead 4-2 after two periods of play.  Shayla Beaudette (2G, 2A) would get the first of two goals and Francis would net his second to give Navy a two goal advantage going into the third.

Maize would not go away though, as Brady Sullivan (2A) found Samador twice more just seconds apart to start the third and tie things up at 4-4.  However, the Navy's leading scorer, Shayla Beaudette, saved the best for last by scoring the game winning goal midway through the third to give Navy the 5-4 victory and hand Maize only it's second loss of the Arapahoe Summer League. 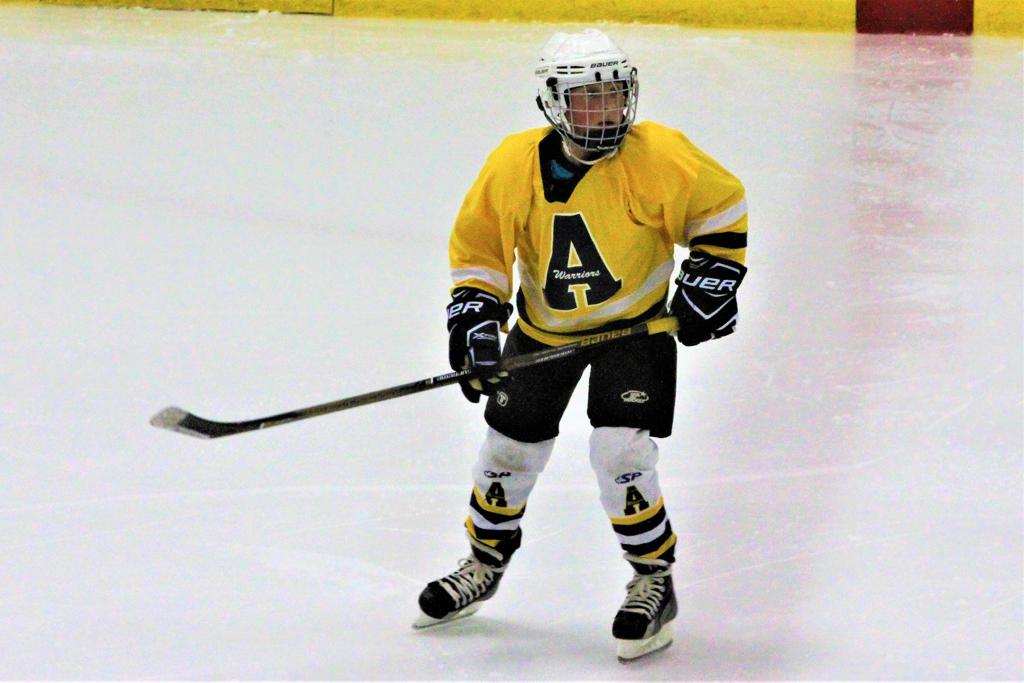 Shayla is second in the Squirt division and all of the Arapahoe Summer League in goals scored (31) and points (38). 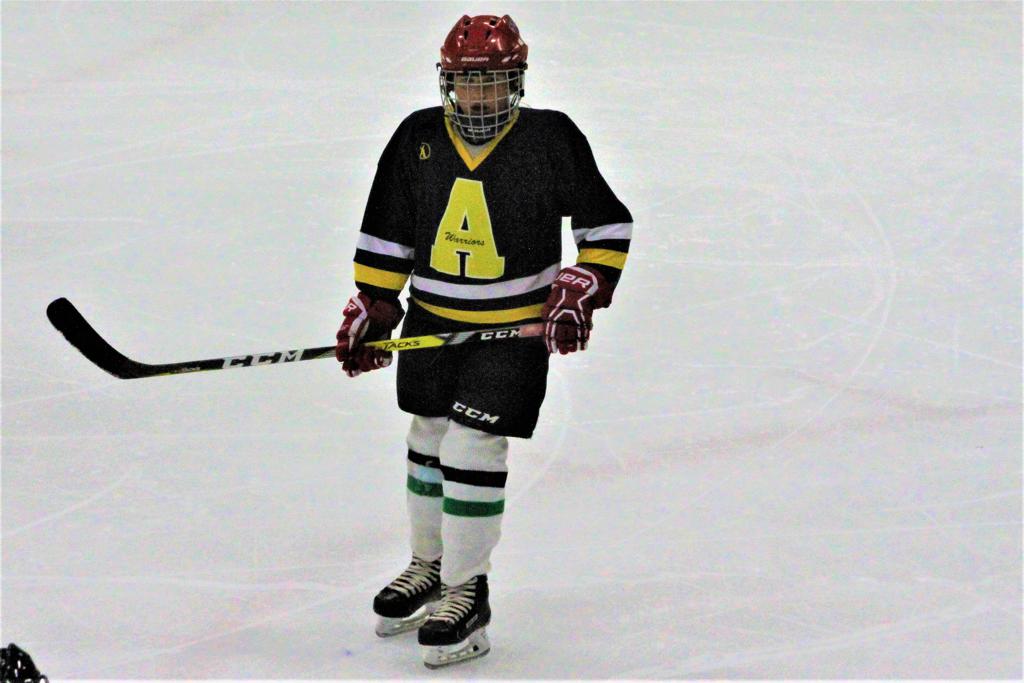